Steve began playing drums professionally in the mid-nineties and graduated from the Queensland Conservatorium in 2001 with a Bachelor of Music.

He toured and recorded with Kate Miller-Heidke for seven years. During this time, he performed live at the 2007 ARIA Awards, played shows throughout Australia, the UK and Asia, and appeared on programs including Sunrise, Live at the Chapel and Rove. Steve has worked with other high-profile acts including Darren Hayes, Angus & Julia Stone, Serena Ryder and Transport.

With over 20 years’ experience as a drum kit teacher, Steve has mentored players of all different ages and abilities. His students include drummers from many high-profile Australian acts.

Steve believes the best results come from a customised teaching approach. He works with his students to understand their interests and goals and designs a learning experience suited to their individual needs. He is particularly interested in technique and body mechanics as applied to the drum kit.

Steve provides in studio lessons in Melbourne, online lessons worldwide and is available for live and studio session work worldwide. 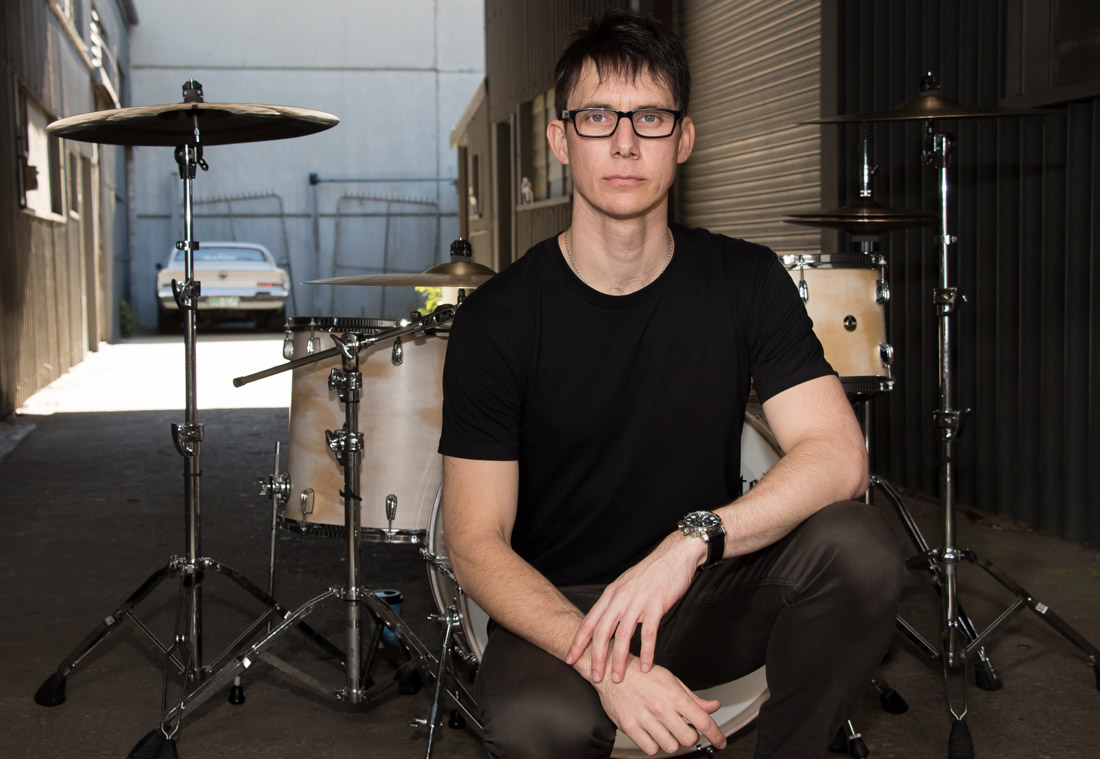